Minami-Tori-shima, also known as Marcus Island belong to the easternmost territory of Japan on the pacific plate past the Japan trench. It is an isolated Japanese coral atoll in the northwestern Pacific Ocean, located some 1,848 km southeast of Tokyo and 1,267 km east of the closest Japanese island, South Iwo Jima of the Ogasawara Islands, and nearly on a straight line between mainland Tokyo and the United States’ Wake Island, 1,415 km further to the east-southeast. (Source: Wikipedia)

Before my first radio contacts with JD1BOW and JG8NQJ/JD1, I even didn’t know that Japan has a couple of small island so remote from the main island. 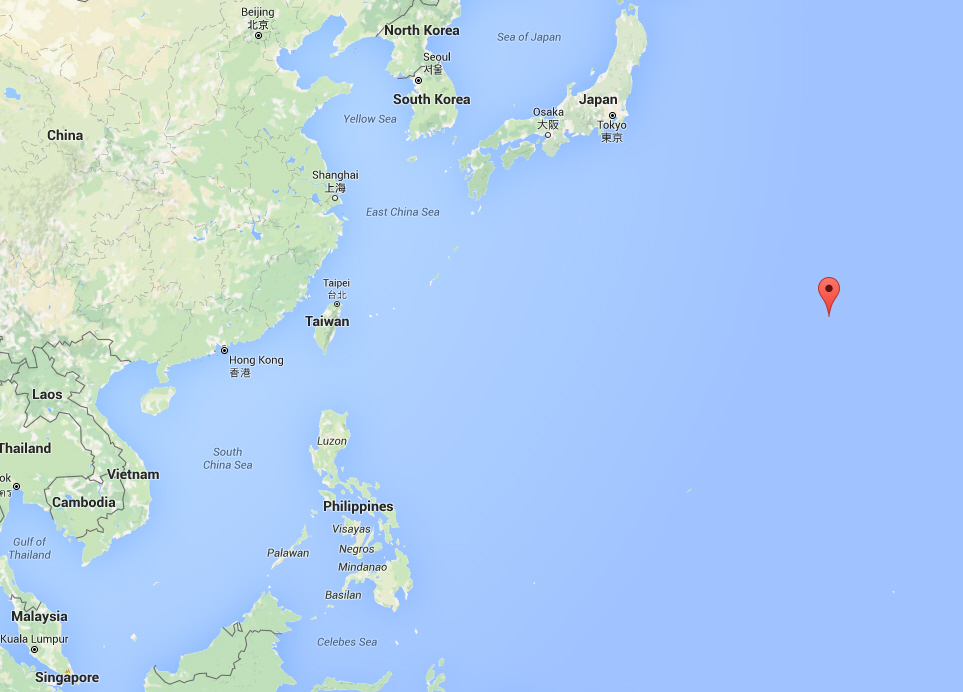